Bata Shoe Museum- world’s largest and greatest of its kind

You are here:
Heritage 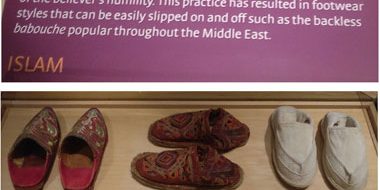 Being the shoe lovers, one of the first attraction that me and my wife visited, was the Bata shoe museum Located in Toronto when we first came to Canada. Interestingly, the idea of visiting the museum kind of kindled when we surprisingly got connect with Sonja Bata over an online platform, who happens to be the founder of museum.

The museum actually originated from the personal collections of Sonja Bata. She began collecting footwear in the 1940s; just few year after she married Czech-Canadian Thomas Bata (founding member of Bata Shoe Organization); however, the first exhibition took place in 1992 followed by a permanent facility inauguration in 1995.

Some interesting fact about this museum: 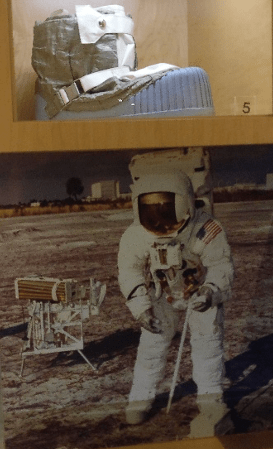 Space boot, worn by an astronaut 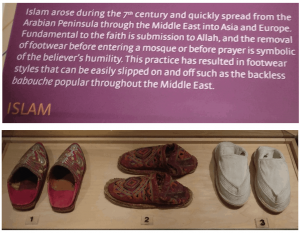 Mentioned slippers invented in need of Muslims as they need to remove shoes before entering Mosque. 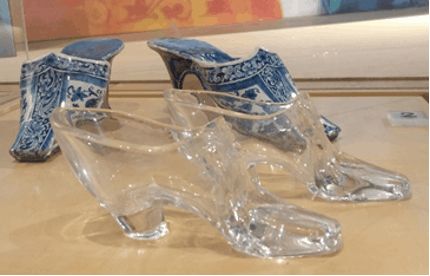 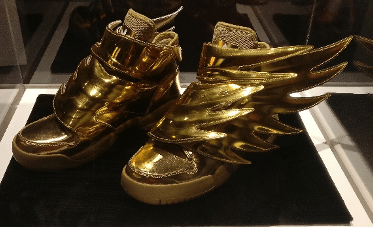 Theme was from Golden Winged sandal for Greek God Hermes